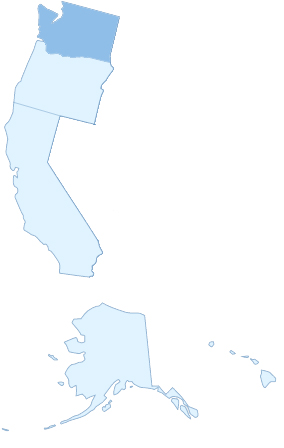 The state in the north west of the West Coast, is called Washington. Make no mistake with Washington DC, because that’s the capital of the United States of America. This city lies in the District of Columbia, which isn’t one of the states. The state is called after the first president of the United States, first name “George”, last name “make a guess” :). Below we have some facts for you about this state, but there are also some things worth knowing about the capital. These may be some tricky questions on a exam you can get about the United States of America:

Washington facts on a row

This Pacific state at the West Coast of the USA has its own state bird, a state tree and a state flower. The state bird is the Eastern Goldfinch, you’ll find this bird in the coloring pages below. The state tree is the Western Hemlock and the state flower of Washington is the Rhododendron. This is a small evergreen shrub (dark green leaves) which give its pink or white flowers in the summer season. This state flower is also known as the “white laurel”. You can also find it between the coloring pages. 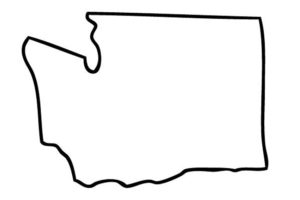 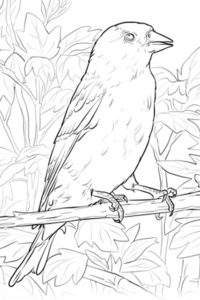 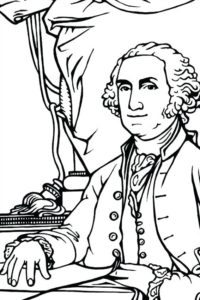 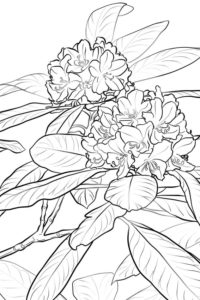 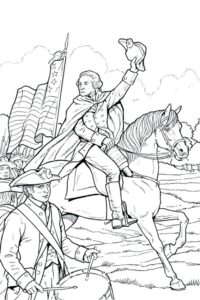 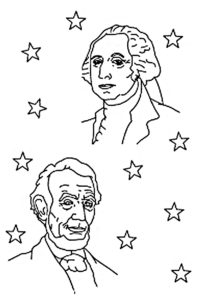 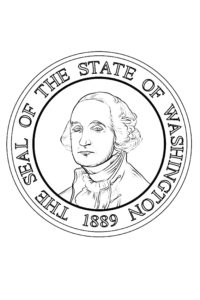 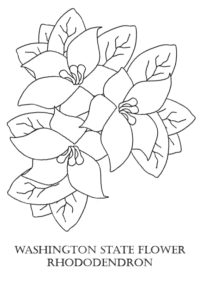 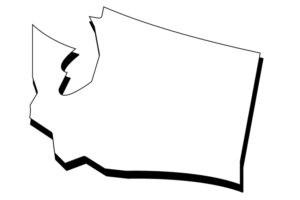