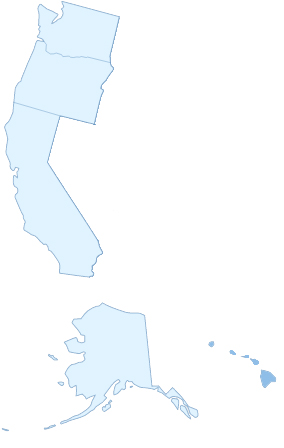 When you think of Hawai’i, you directly think of the island with a beautiful beach and great waves to surf on. What most people forget and sometimes asked themselves, are the questions: “is Hawaii a state  of the United States of America?” and “is Hawaii in America?”. Well, to be short, both questions can be answered with “Yes”. Hawaii is one of the United States and consists of islands in the Pacific Ocean. This state is called after the biggest island and is directly the only state in the USA within this ocean.

Hawaii facts on a row

All Hawaiian islands are worth visiting, some famous artists did it too. For example Elvis Presley who made a movie about Hawai’i, but also Katy Perry with the song “Harleys in Hawaii”. But the most famous song about the island must of course be “Somewhere over the rainbow” from the ’90’s made by Israel Kamakawiwo’ole. If you don’t know it, search for it on ebay. He was the most beloved Hawaiian singer who died far to young. There’s also a famous disney movie where this state is mentioned, namely Lilo and Stitch. A great movie about a girl and a little alien monster. You’ll also find some great coloring pages from this disney movie below. Another disney movie which mostly takes place at the Hawaii beach, is called Vaiana.

As soon as you enter this great state (or island), it is possible you’ll be welcomed by hula dancers saying the word ‘Aloha’ and you’ll get a neckless of flowers around your neck. 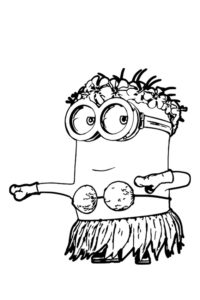 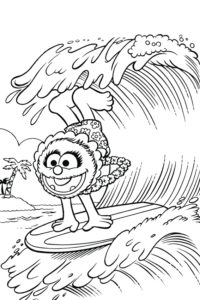 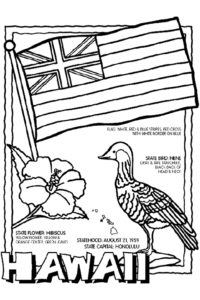 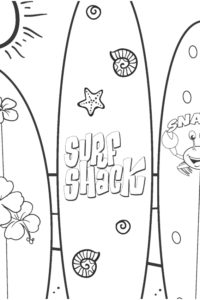 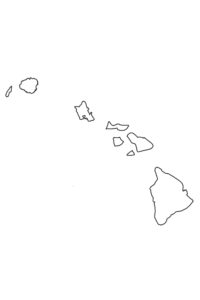 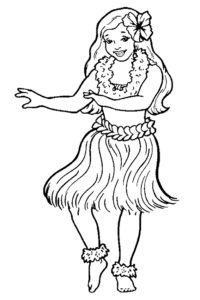 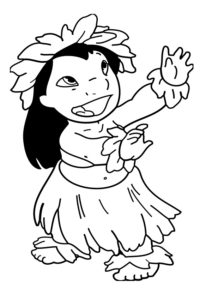 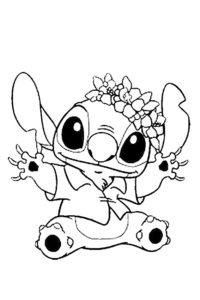 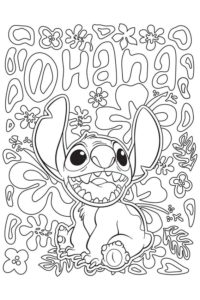 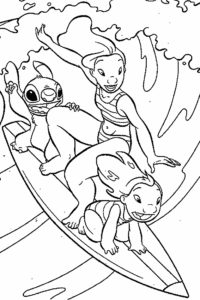 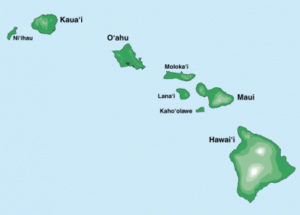 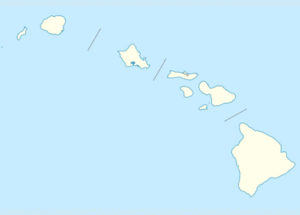 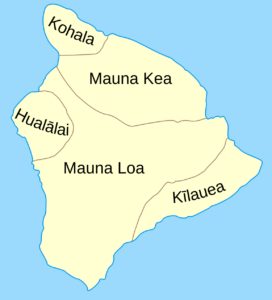