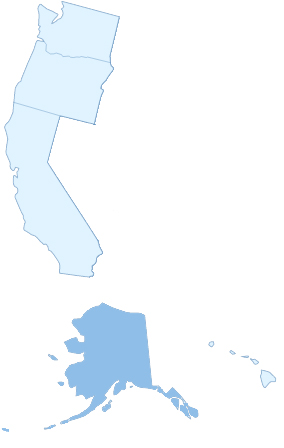 Some kids walk around with the question “Is Alaska a state within the USA?”. We can be short to that, because the answer is absolutely “yes”. Probably the mistake is made because this state directly lies next to Canada (the East of Alaska borders the West of Canada) and it doesn’t border the rest of the USA.

When you’re searching for a map of the USA, mostly this state is placed below, in the left corner. Just as you can see on this page, it’s places under the other states, at the left of Hawaii. But in real life, it’s far above these states, next to Canada. By placing is there in the maps, it’s not needed to also place Canada in the maps.

At the time this state formally became part of the USA, that day was declared as Alaska Day. Every year on 18 October, this special day is celebrated.

When you have plans to go to Alaska, make sure you arrange an Alaska cruise. There are a lot of cruise ships that go to this state, so there must be one for you 🙂

State of Alaska facts for kids on a row

What is the population of alaska?

When you’re looking to the Alaska population, we can say many groups of Indians and Eskimos (living in igloos) still live there. Below we offer some Alaska coloring pages. As an extra, we have also placed some Eskimo coloring pages for you.

More about this United State

Just like most other states, this state also has its own state bird, a state fish and a state flower. The state bird is the Willow Ptarmigan (Willow Grouse) and the state fish is the King Salmon. The Alaska state flower is a Forget-me-not, a beautiful blue flower, with a yellow center. I guess this is the state flower as the flag is also blue with yellow stars. You can find these state bird, fish and flower in the coloring pages below. Try to color them in with the best colors you have.

In this state there are living some groups of people, with for example the Eskimos. So we also have some Eskimo coloring pages for you. You can even color in a Eskimo, cut the pieces out and create your own paper Eskimo doll. 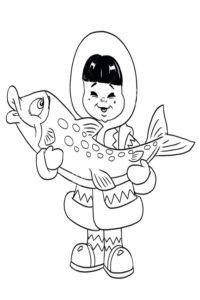 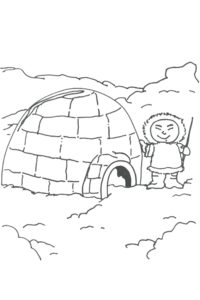 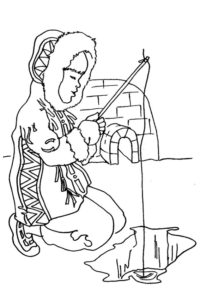 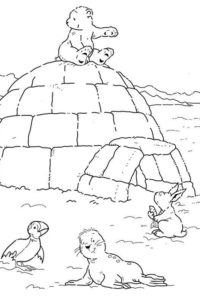 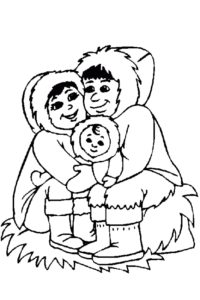 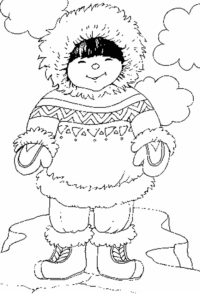 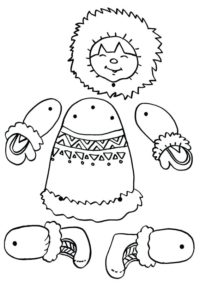 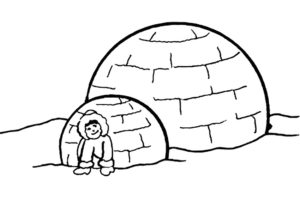 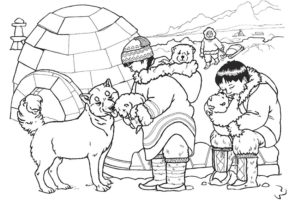