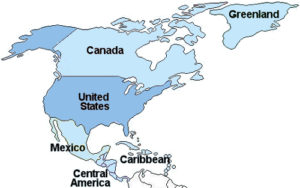 When you don’t know the United States of America, your question could be “what is the united states?” The answer is simple, it’s one of the biggest countries of the world. The USA lies in the continent North America together with Canada, Greenland, Mexico and some other countries. The United states of America can be devided in 9 regions and each region has its own list of States of America. In total there are 50 states in the USA.

USA facts on a row 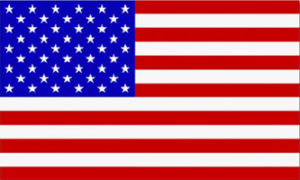 Regions of the United States of America

As said before, the United States of America can be devided in 9 regions, knowing:

Below you can choose to go to the posts of all the regions/areas from the West Coast to the East Coast. For each region you can go to that section with the description of the region and the belonging states. Of course (in the near future) you can find coloring pages for every region and state. Just click on the name of your favorite state or the state you live in to go to that page with coloring sheets.

Regions Under Construction, not clickable yet 🙂

We offer some great USA coloring pages for you. You can color in your own USA flag of maybe a USA map of the United States.

When you have to learn about the regions and states of America, we have a 50 states list for you. Here you’ll find all states of America including their shortcode and capitals. All the states in United States can also be found in the U S A maps below and above.

When you have to learn all US states, use the list of United States. Download and print it and learn it. Just as simple as that. Good luck with the learning tools and the maps, get ready to get an A for geography. When you want to know or learn more about the regions and states, just go to the page about the region/state. For now the posts of most regions and states are under construction, but in the future you’ll also find coloring pages and learning tools belonging to the region or state.