Tinkerbell is a little fairy, who has become a very famous character because of the cartoons and movies of Peter Pan made by Disney. Now she has her own fairy cartoons and movies from Disney with a lot of other fairies. These are also called the Disney fairies.

Tinkerbell is also called Tink, that’s her nickname. Of course only meant for friends calling her like that. In the Tinkerbell movies Tink made a lot of friends. Most of these friends are also fairies, but she also gets in contact (and gets friends) with real people. Of course that’s not really new for her, because that also happens in the Peter Pan movies. We won’t talk much longer about the movies with Peter Pan and Hook, but we’ll focus on the movies with the tinkerbell fairies.

The first movies made with Tink are based on every weather season and take place in Pixie Hollow. Pixie Hollow is the world where all fairies live and are busy with creating the four seasons to take to the world as we know it. We also describe these seasons, but the movies will show that without the fairies, people won’t have the seasons as we know them. If you want to see these movies, they are called “Tinker Bell”, “Tinker Bell and the Lost Treasure”, “Tinker Bell and the Great Fairy Rescue” and “Secret of the Wings”.

Next to the four season movies, the following movies with

Some of the characters from these movies, next to Tink, are: Iridessa, Rosetta, Silvermist, Vidia, Zarina, Terence and Blaze. Some of them you’ll also find between the coloring pages and wallpapers we offer. 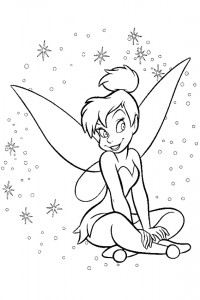 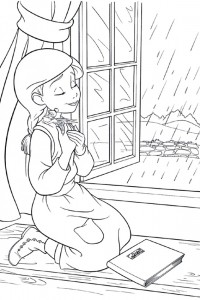 You will find more from tinkerbell and other disneyfairies with the links below. 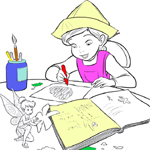 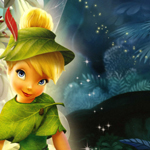 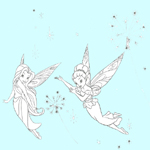