Find yourself a beautiful wallpaper from Tinkerbell from for example one of the Tinkerbell movies. When you’ve found one, why don’t you set it directly as your desktop background. All these wallpapers have a resolution of 1280 × 1024, but of course they can also be used for other resolutions. And maybe it’s fun, when you’re really into disney fairies, to rotate them or to use them as a screensaver.

Of course you can also use these them as tinkerbell pictures to do some crafting with. These pictures are all in color, so when you print them, be sure which one you want to print. Otherwise it could be a waste of your ink.

Whatever you’re going to do with it, have lots of fun with it.

If you’re not really into Tinkerbell, we also have a lot of other backgrounds, like from animals (spiders, giraffes, crocodiles, etc), butterflies, cars (also from Disney), flowers, nature and more. There must be something between it you would like to set as your background. If you can’t choose, you can easily download more and use them all.

Just in case when there’s nothing between it you would like to use or to set as your background, we’ll post more and more pictures and wallpapers in the future. So maybe then there’ll be something among it for you to use. 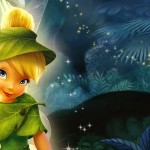 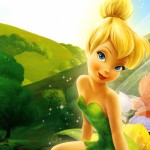 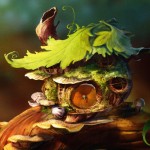 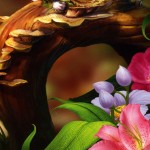 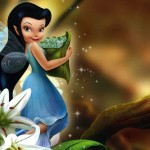 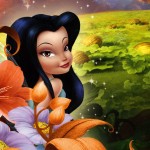 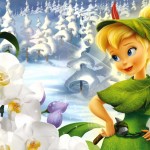 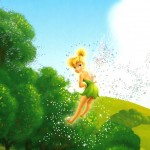 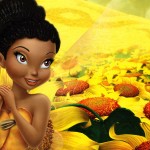 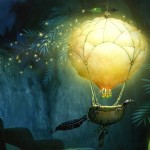 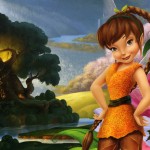