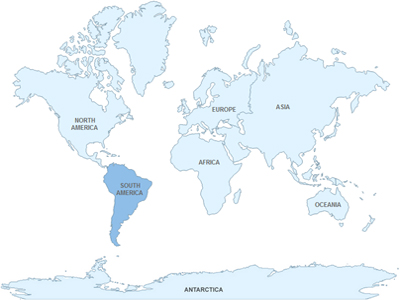 Almost the whole westcoast of this continent consists of a group of mountains, called the Andes. The length is 7000 km and goes through seven countries in South America. These countries are Argentina, Bolivia, Chili, Colombia, Ecuador, Peru and Venezuela.

Within this huge continent Indians used to be the only inhabitants. Nowadays there are a lot of countries with a lot of different people. Which brings a lot of spoken languages. Indians are still living in Southern America, but not as more as there were in the past. This southern continent also has the biggest rainforest of the world, called the Amazone. The Amazone also goes through 9 countries. These countries are: Brazil, Bolivia, Colombia, Ecuador, French Guiana, Guyana, Peru, Suriname and Venezuela.
The most spoken languages in this continent are Portugese, Spanish and French. All the countries where these languages are spoken, are part of Latin America. These are all the countries of South America, except Guyana and Suriname. There’re also other countries from the continent North America which belongs to Latin America.

We’ll describe the countries of this continent below.

When you have to learn about the countries in South America, you can use a learning map. Below you’ll find some of these printable maps to help you get an A for geography. Learn the South American countries with help from a South America map. We’ve also placed some coloring pages for you, just because there also must be some relaxing time :). And because this huge continent consists for a large part of rainforest, we’ve also placed some rainforest coloring pages for you. 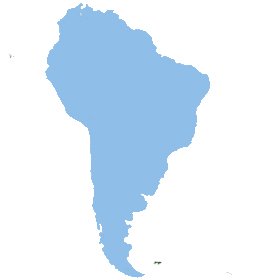 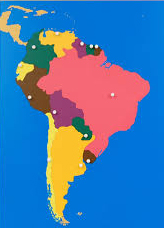 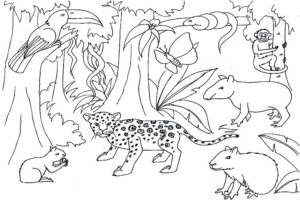 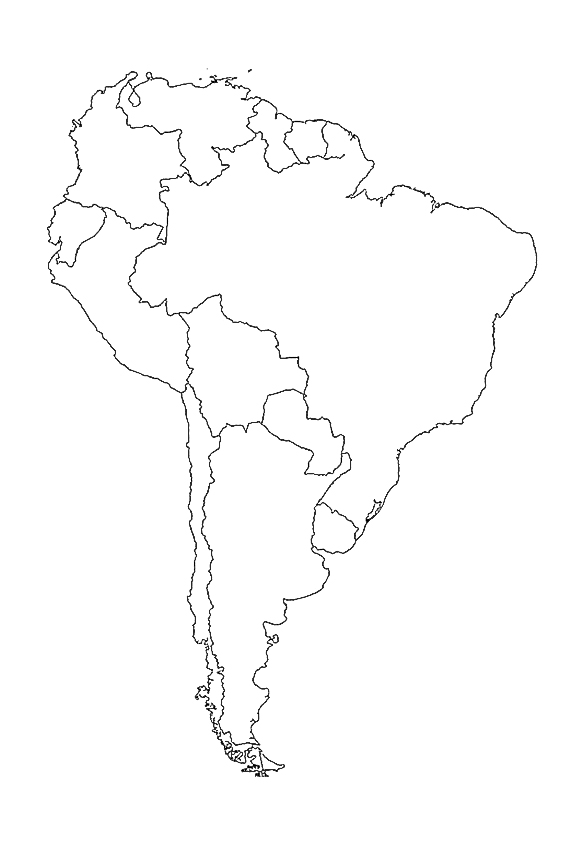 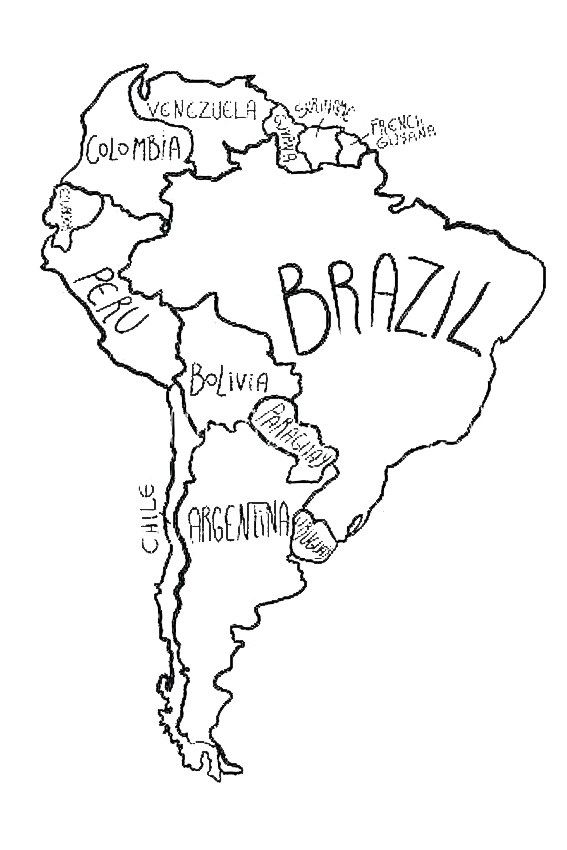 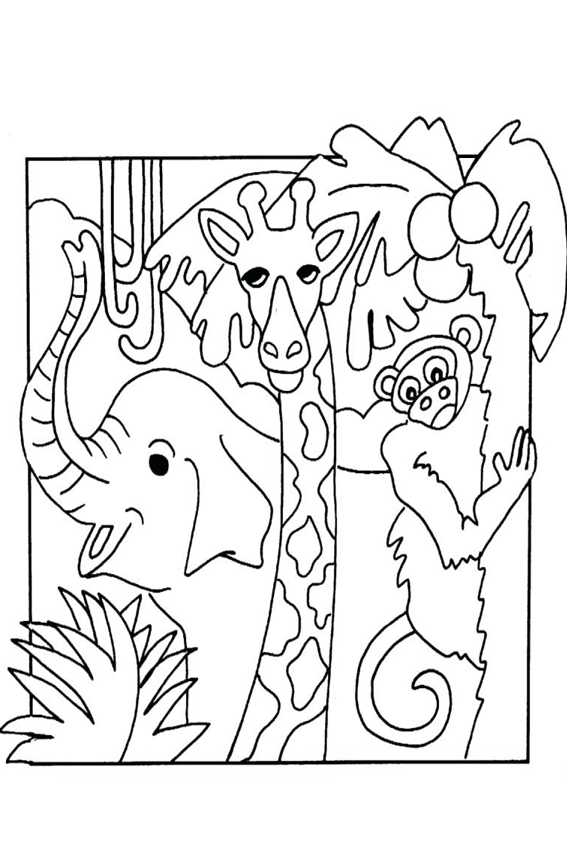