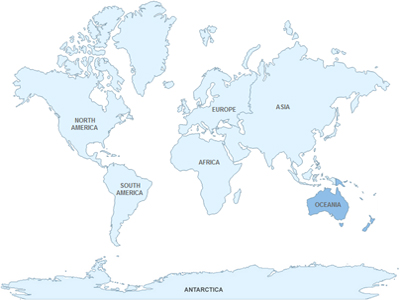 Of all the continents in the world, Oceania is the smallest one. When people think of or hear about the continent Oceania, they mostly think it’s about Australia and New Zealand. But, it’s much more than just these 2 countries. There are much more beautiful countries in this continent. All these countries are islands in all kind of different sizes in the Big Ocean.

A learning map can be handy when you need to learn about the continent Oceania, So below you’ll find some maps / learning tools to print when you have to learn about Oceania. We have also placed some coloring pages from this great continent with beautiful islands. And of course a coloring page of an Australian kangaroo cannot be missed 🙂 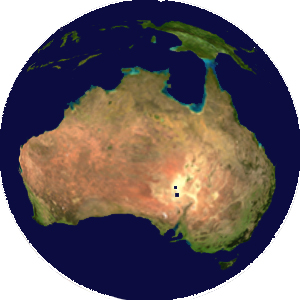 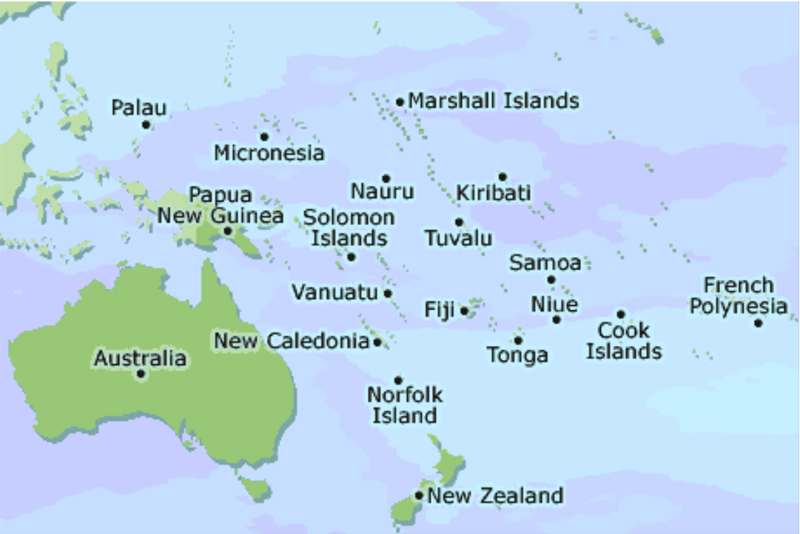 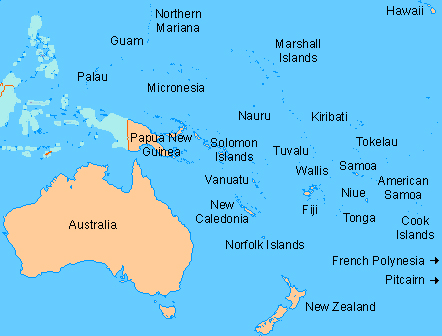 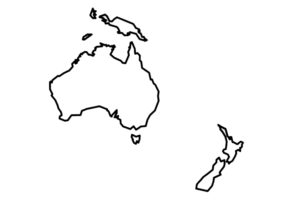 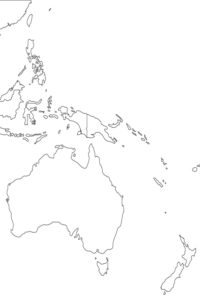 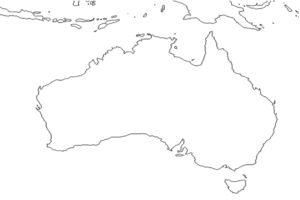 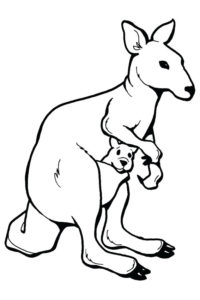