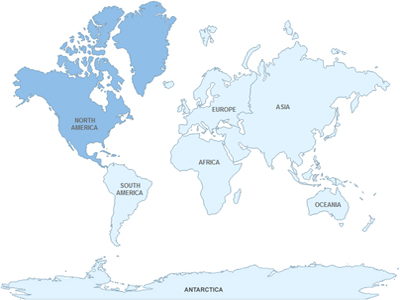 You can devide this continent in the following pieces/regions:

In the near future we’ll describe all these countries and islands. These descriptions will be assisted by all kind of coloring pages, pictures and/or learning tools from these countries. The links to these pages will be included in the above list. For now, you’ll have to do it with the coloring pages and maps we offer from this continent. You’ll find them below.

In the North America maps below you’ll see all the countries/regions we mentioned above. We also have some coloring pages of North America. The maps (and the coloring pages) can be used as learning maps when you have to learn about this continent and its countries. There’s one coloring page from which you can make your own map. You can do this by coloring in the four biggest countries of this continent, each with it’s own color. Which colors will you give to Canada, Greenland, Mexico and of course the United States of America? 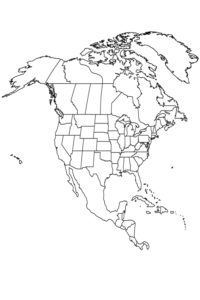 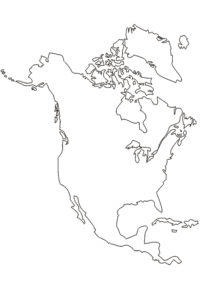 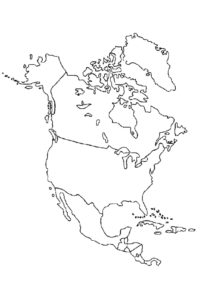 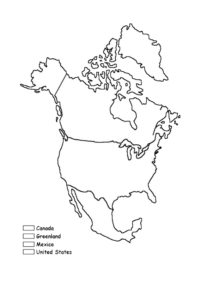 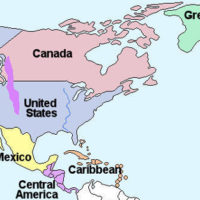 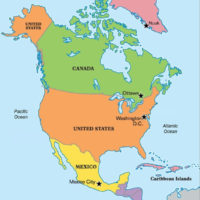 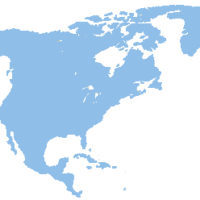