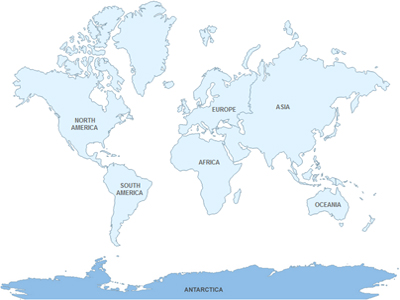 Antarctica is the continent around the southpole of the earth. The name comes from ant-arktikos, which means “the opposite of the north”. This mainland is uninhabited, the only people living in Antarctica, are the Antarctic explorers. And of course there are some tourists who come for a great expedition. The scientists are investigating the ice, the climate, the glaciers, the ozone layer and the many Antarctic animals who live there. The animals live at the coasts of Antarctica, these are for example whales, Antarctic penguins, robbing and seals. This is pretty much the Antarctica population you’ll find there.

This very cold continent, which is bigger than the continents Europe and Oceania, is surrounded bij a lot of oceans like the Indian Ocean, the great Ocean and the Atlantic Ocean. Al these oceans together are called the Southern Ocean. Antarctica itself is almost completely covered with ice because it is the coldest place on Earth

When you’re planning to make a trip to Antarctica, make sure you make an Antarctica cruise. This is the best method of making an excursion of the Antarctic. When you make such a trip by boat, you’ll get to see Antarctica’s great nature and wildlife. Don’t forget to bring some warm clothing like boots, hoods and gloves. Also take your sunglasses, as you can be blinded by the sun shining on the ice.

Coloring pages and some Antarctica pictures

Below you’ll find some Antarctica coloring pages to color in and some pictures with for example an Antarctica map. 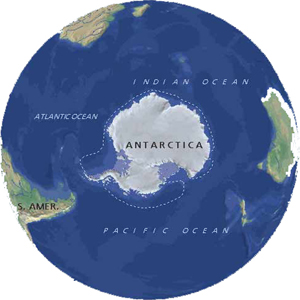 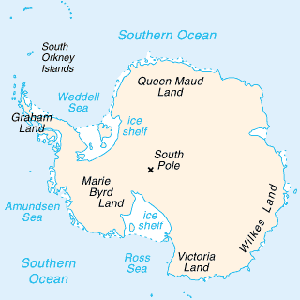 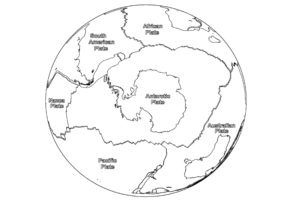 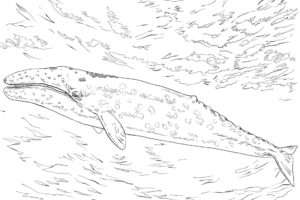 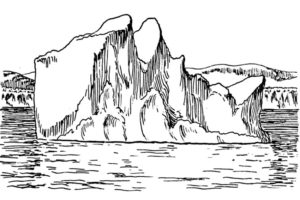 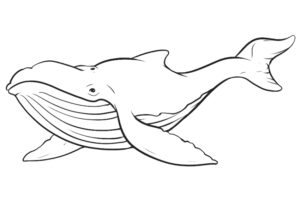 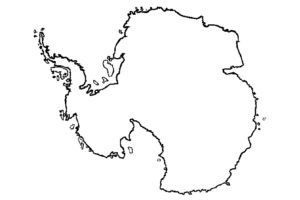 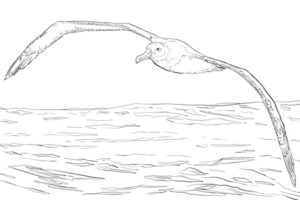 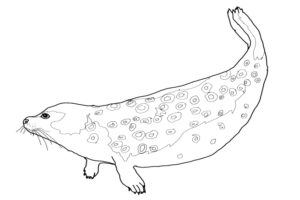