Most grown ups love watching horror and monster movies. Of course kids are not allowed to see these scary movies, because they can have bad dreams about it. But, especially for kids, there’s created Monster High. Monsterhigh is a school for monsters. Not just any monster, but rather the children from the monsters which the grown ups love to watch in movies.

The monsters from Monster High school are dolls, just like Barbie, but as said related to grown up monsters, like Frankenstein and Dracula.
These monster high dolls are unique, have their own characters and the clothes and accessories they wear are scary, but truly fashionable. Of course they must look like their parents, so they have various items related to their parents. You can think about vampire teeth (canines), stitches, ears from a wolf, bandages and plasters, etcetera. Even the names of the monster high dolls are related to their parents, so mostly you can guess by their names and their characteristics who their parents are.

Below we’ve a list with some known Monster High characters. Next to these main characters of Monster High, there’re of course more characters in Monsterhigh shown, like other Monster High students, teachers and even pets. For example, Count Fabulous is the pet bat of Draculaura. 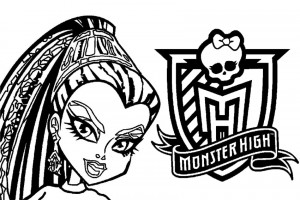 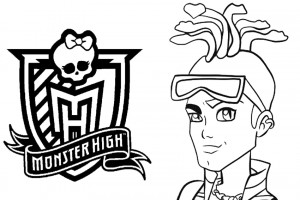 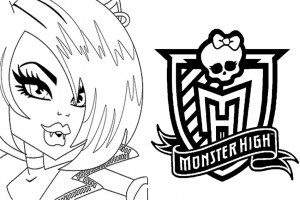 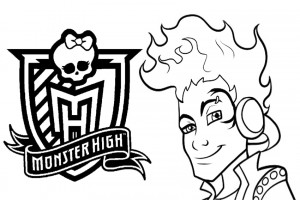 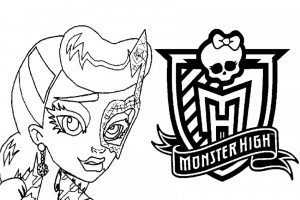 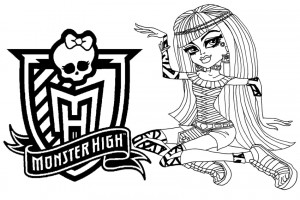 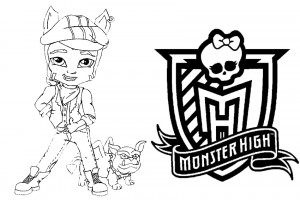 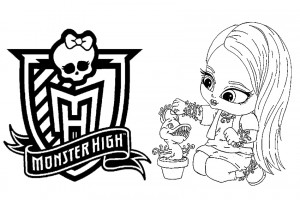