Donald Duck is next to Mickey Mouse, one of the first characters made up by Walt Disney. From the beginning Donald Duck and Mickey Mouse are best friends. Next to Donald, there are more Ducks in the family, like the girlfriend, the nephews and the uncle of Donald Duck.

Donald Duck and his girlfriend Daisy Duck are a kind of a couple. But Donald always has to do his very best to let Daisy see she’s the most important female Duck in his life. And mostly he makes a mess of this. There’s also the rich and stingy uncle of Donald, named Scrooge McDuck. He has a lot of money, but mostly he just want to keep it for himself.

And of course there are also the three nephews of Donald in the family, which names are Huey, Dewey, and Louie. You can never seperate these nephews, especially when they change each other’s caps. And to make it “easier” in the city where the Ducks live, they’ve also introduced three nieces of Daisy Duck within this family. They are called April, May, and June Duck.

Donald is mostly hard to follow and difficult to understand, because he really talks like a duck. But on the other hand, with the moves he makes and the expressions on his face, you can guess what’s going on in his mind 🙂 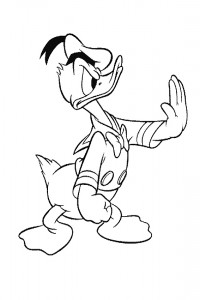 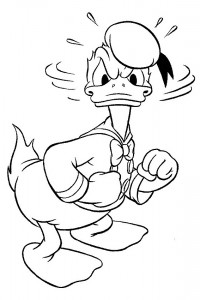 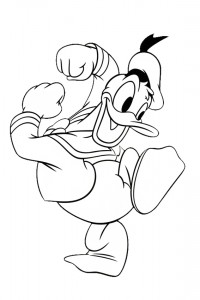 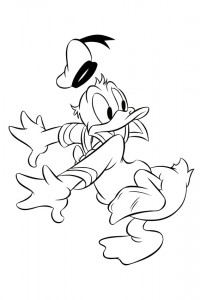 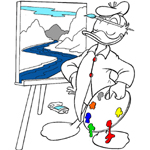 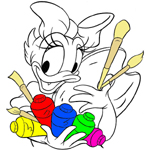 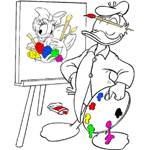 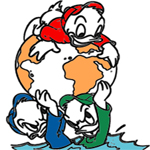 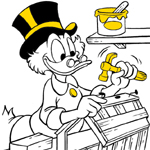