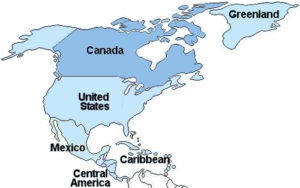 Canada lies in North America and is best known for its beautiful nature and the great national parcs, its gooses and mooses. The capital of this country is Ottawa which is a big city. There are more cities on Canada like Ottawa, for example there are the cities Vancouver, Montreal, Quebec and Calgary. This beautiful country lies between the United States of America and Greenland. A lot of people ask the question “how big is Canada?”. The answer to this question is that it’s next to Russia the biggest country in the world, so it’s really big 🙂

Canada facts on a row 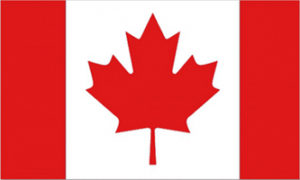 Regions of Canada with the Provinces and Territories

Another frequently asked question is “is Canada part of the US?”. Well, we can be very clear about that, because the answer to that is “No”. You can devide this country in regions, each region has their own provinces and/or territories. Below we mention these regions with the associated provinces.

We offer some great coloring pages for you. We have some of the Canadian goose, some mooses and of course with “Happy Canada Day” which is in Canada on the first of July. There are also some flags and maps to color in yourself. 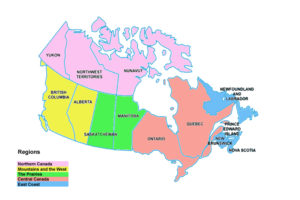 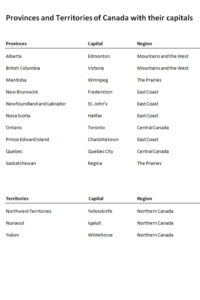