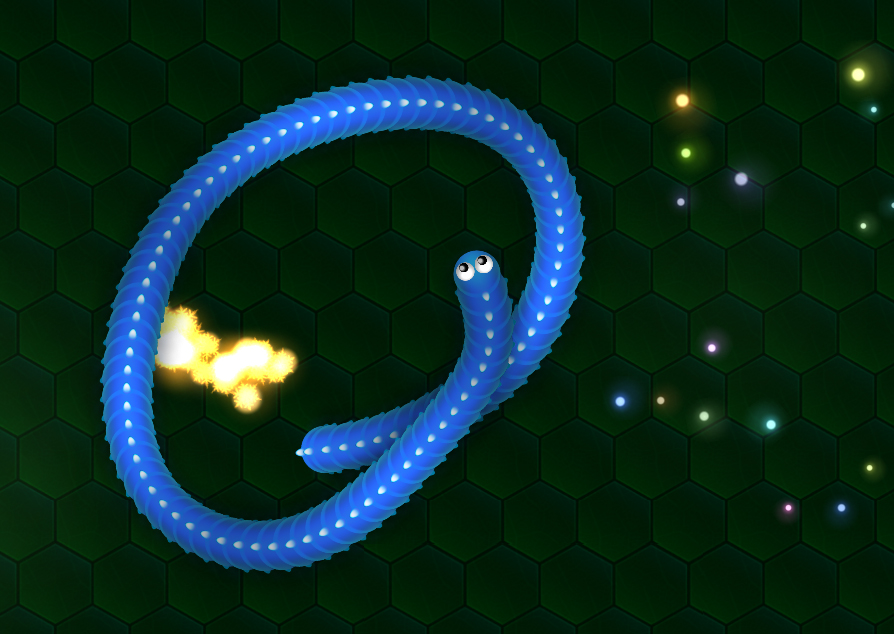 This blog is about another free game, called wormax. This game is comparable with agario. This multiplayer game can be played online with or without friends, but can also be played offline. You can play it on your phone or tablet when you download it on google play or the app store. But you can also play it on your desktop. The best way in my opinion is playing it on a mobile device. It’s about surviving, kill and eat other players to become bigger and don’t get killed and eaten yourself.

In this game you’re a worm. You start as a baby worm, but you’ll become bigger when you eat food. When you kill other worms and eat their rests, you’ll also become bigger. That way you’ll move around a board, called the Worm Arena, with other worms in all kind of different sizes. When you get bigger you can use tactics to catch and eat other worms, for example by moving your body around it. Handy to use is the speeding option, but don’t use it to many as it will make you smaller. Of course it’s also an option to let other worms kill each other and you’ll eat the pieces of food the worms turn in to 🙂

Some things you should know when you’re playing wormax.io

When you become bigger, you can use some skills which may help you with killing other worms. 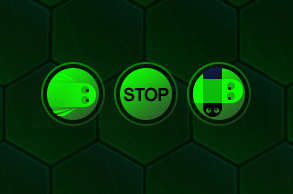 There are also some boosters in the game which can help you.

With playing the game and complete missions, you can gather extra points. With these points you can by upgrades for the boosters.

We think wormax.io is a great game to play. It’s very simple, but very funny. So, download the wormax.io app and think about the name for your worm, start the game and make sure you won’t bump into other worms.