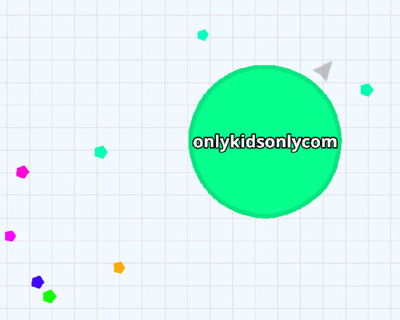 This blog is about a game called agar.io. This is a great online game you can play on your phone, tablet or desktop. It’s all about surviving, eat other players and don’t get eaten yourself.

Within this game you’re a cell and you can move around a board. But, you’re not alone, all kind of players also move around there looking for other cells to eat. You can eat little things, called mass. The more food you eat, the bigger you get and the higher your score will be. And of course, you can also eat other players who are smaller than you. So, it’s really simple, the player with the biggest cell, will survive 🙂

Some things you should know when you’re playing agar.io 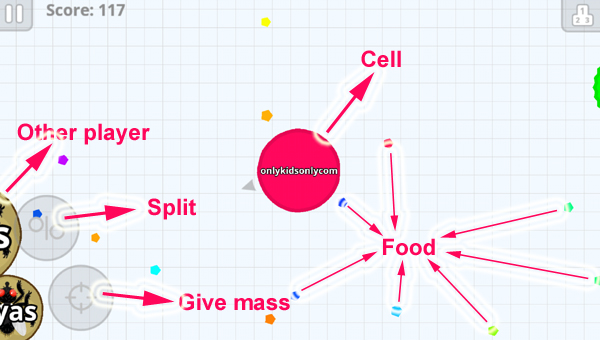 When you start the game, you can choose a skin. When you get levels higher, you’ll get other skins to choose from and you can deserve coins. You can also deserve potions, which will have to brew. Within a few hours it’s ready with brewing and you can collect special skins, coins, maybe a mass doubler or other things. With a double or triple starting mass, you can start a little bigger in the game. With the coins you can collect, you can buy skins and potions in the shop within the game.

When you’re playing agar.io, you can choose from 2 type of games. The classic game or the rush game.
in the classic game it’s just eat or be eaten and trying to get as big as you can. There’s no time limit. With the rush game you’ve got 5 minutes to get as big as you can. When you got eaten, you’ll get back in the same game if the 5 minutes are not over yet. 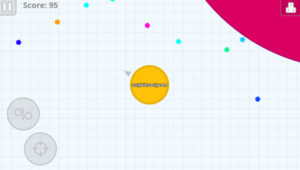 We think agar.io is one of the greatest simple games to play. It’s very simple and easy, but very funny and maybe a little addictive. So, download the agar.io app and think about your playing name. Just start the game and make sure you won’t got eaten. But when they ate you, just start over again and try to become bigger than before. And remember you don’t trust anyone within this game. Some will give mass and surprise you with a split attack to eat you.